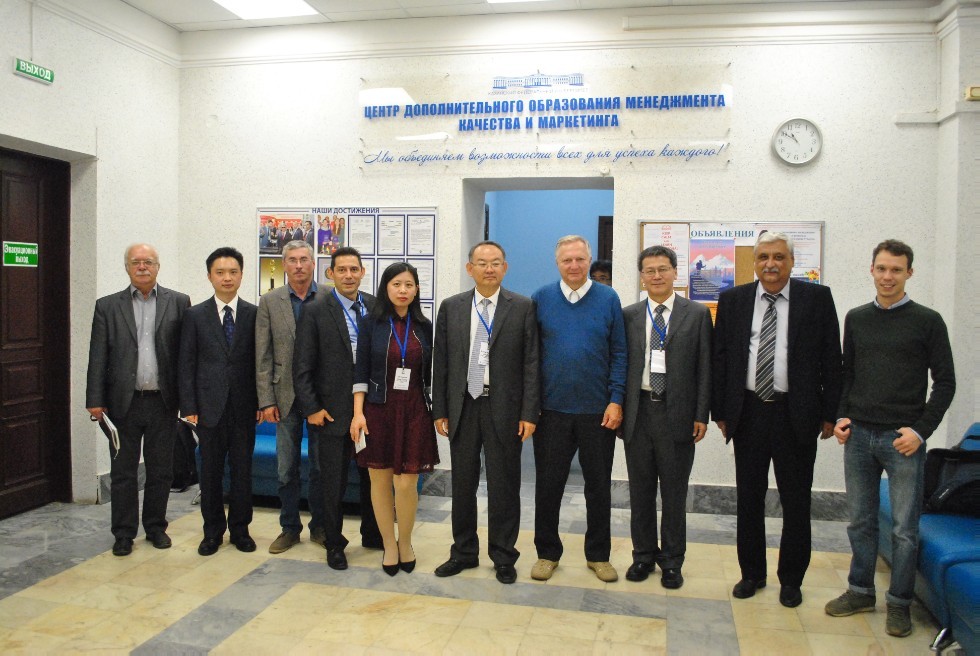 University representatives are a part of the biggest petroleum industry event of the year in Tatarstan on 4th – 6th September.

Over 160 companies from Germany, Austria, Netherlands, Azerbaijan, Kazakhstan, and other countries and Russian regions have joined the forum. A sizable delegation of the Siberian Branch of the Russian Academy of Sciences (SBRAS) is among them. The team is headed by Academician Renad Sagdeev, a good friend of Kazan Federal University. In his greeting yesterday, Dr. Sagdeev mentioned the University as a key partner in many areas, including petroleum industry. He and President of Tatarstan Rustam Minnikhanov signed a renewed cooperation agreement between SBRAS and Tatarstan.

At the forum, KFU oilers are presenting many of their innovations, including drill sample digitization software. Vice-Rector for Research, Director of the Institute of Geology and Petroleum Technologies Danis Nurgaliev commented, “We are cooperating in one form or another with the majority of Tatarstani small oil companies. Our surveying and modelling research has piqued the interest of Chinese colleagues. We are expecting some interesting meetings during these days.”

Indeed, one such meeting has happened. On the same day, 4th September, a delegation from Chinese oil giant Sinopec arrived to Kazan University. The sides won a joint grant aimed at studies of heavy oils and bitumen this year. Within that project, Volga-Ural and Northern Chinese oil basins are studied.

Head of the Chinese delegation, Academician Jin Zhijun, presented his vision of the shale oil revolution in the United States and China. He and Vice-Rector Nurgaliev exchanged specimens of oil source rocks.

The guests toured KFU labs. At an ensuing roundtable, an agreement was reached to deepen collaborations in heavy oils, Domanic reservoirs, and geophysical and geochemical prospecting technology. 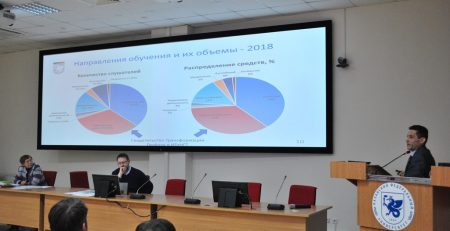 A meeting of the Academic Board was held in the assembly hall of the Institute of Geology and Petroleum... read more 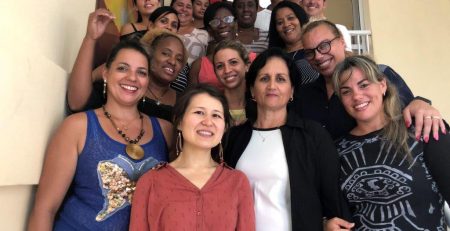 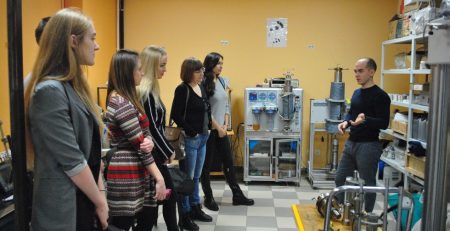 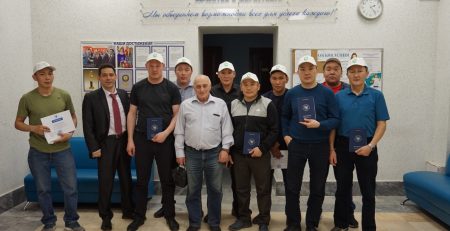 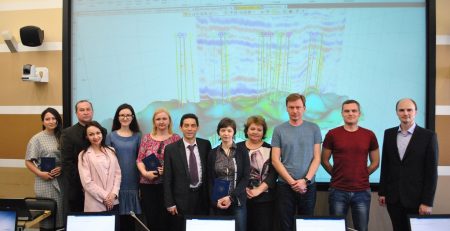 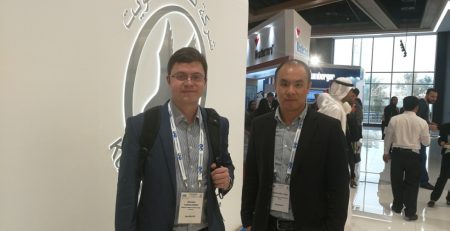 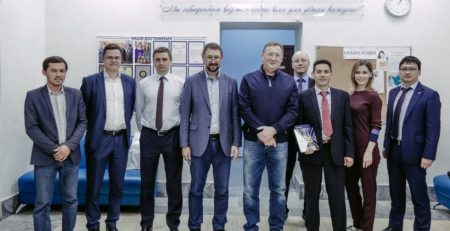 For the second month, the Center for Advanced Training, Quality Management and Marketing  of the Kazan Federal University has... read more 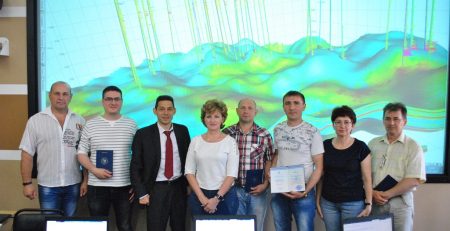 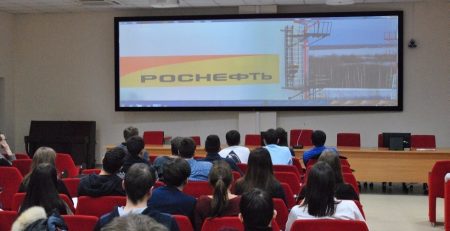 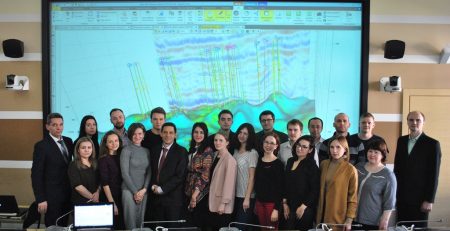