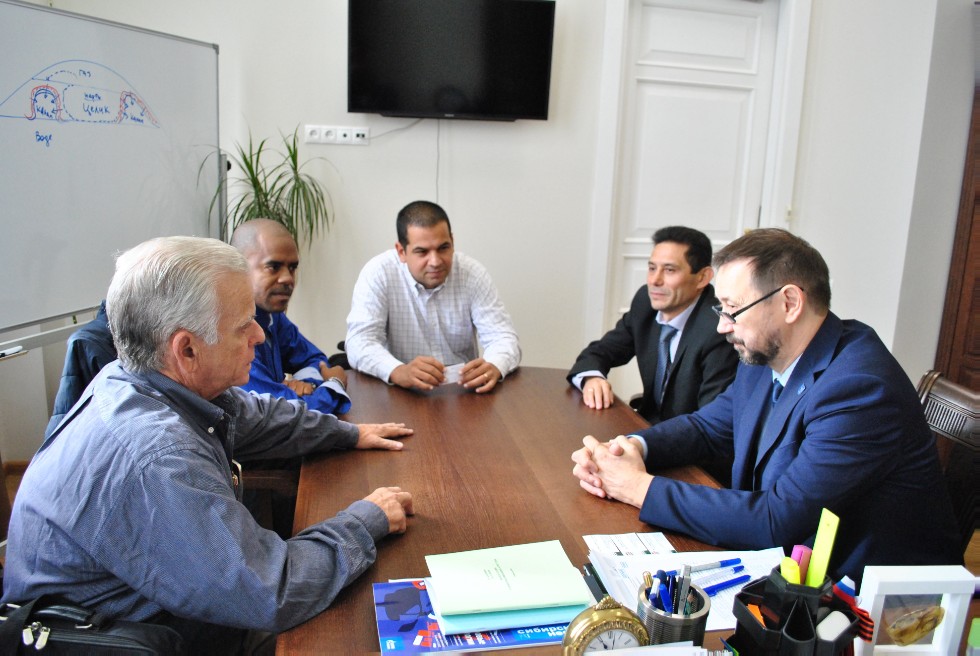 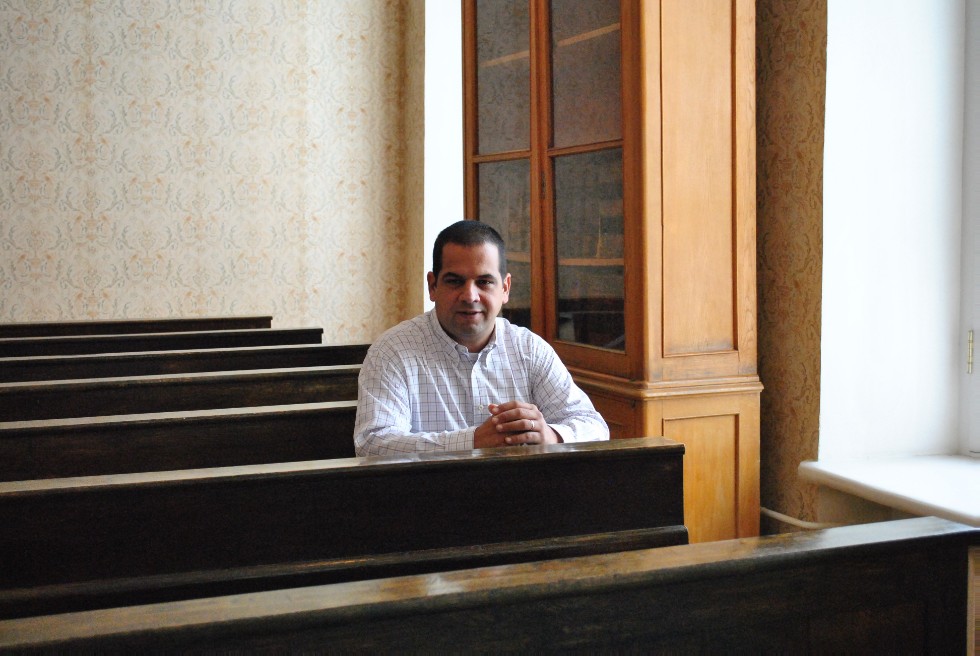 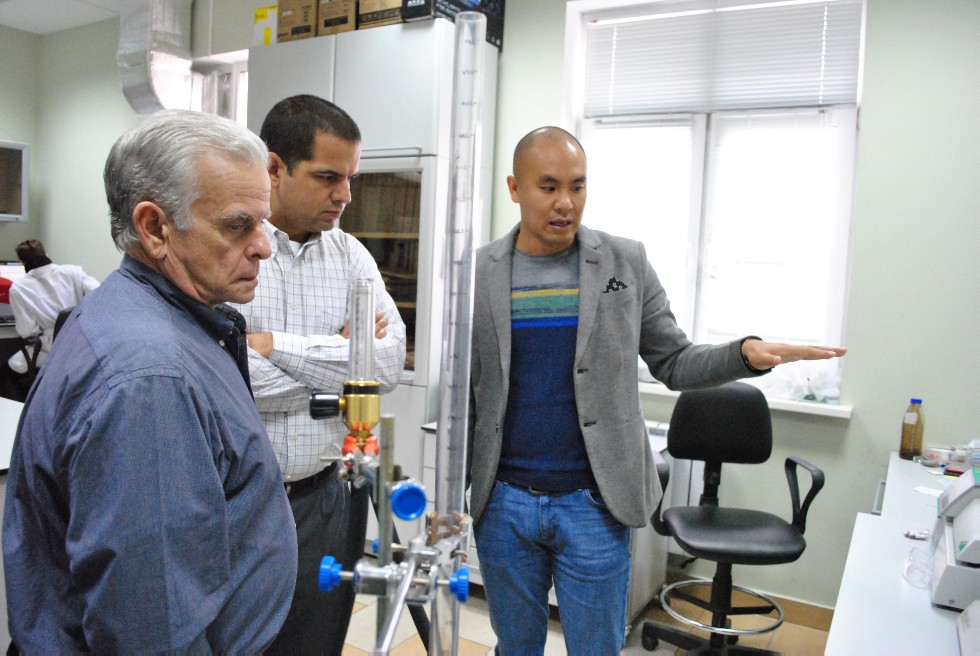 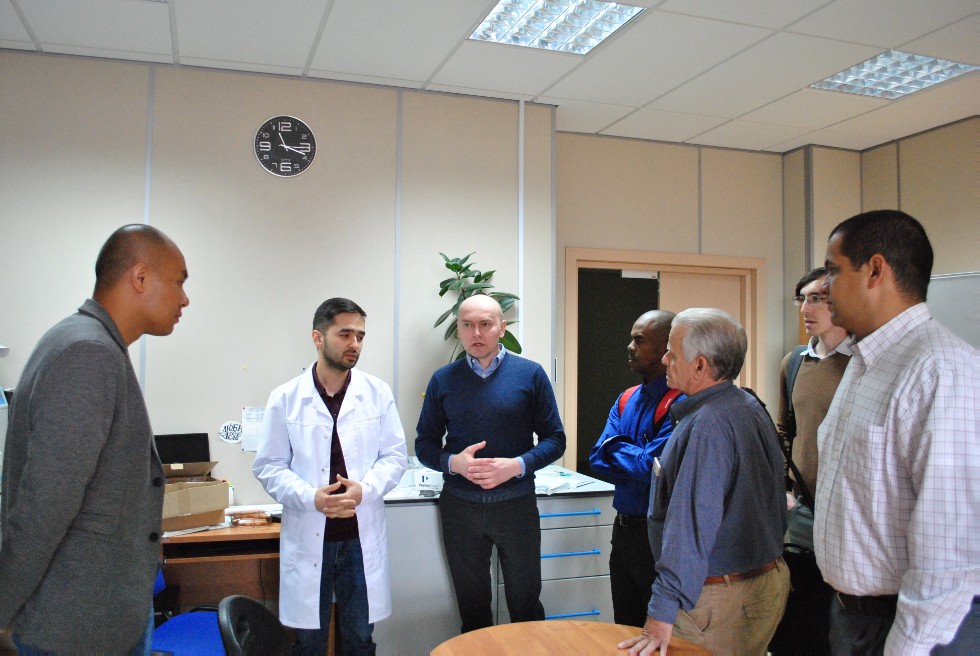 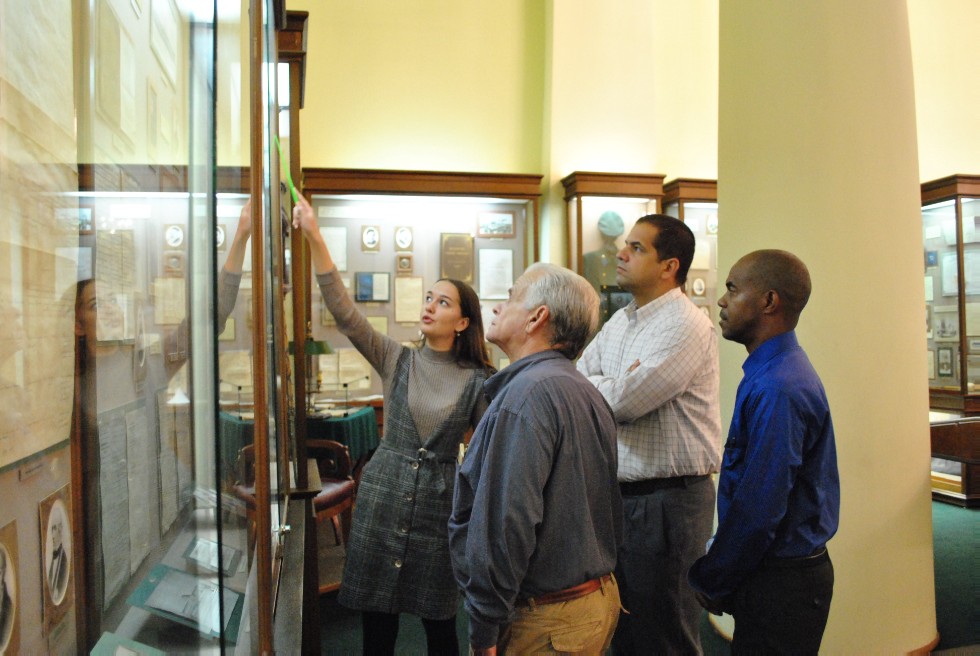 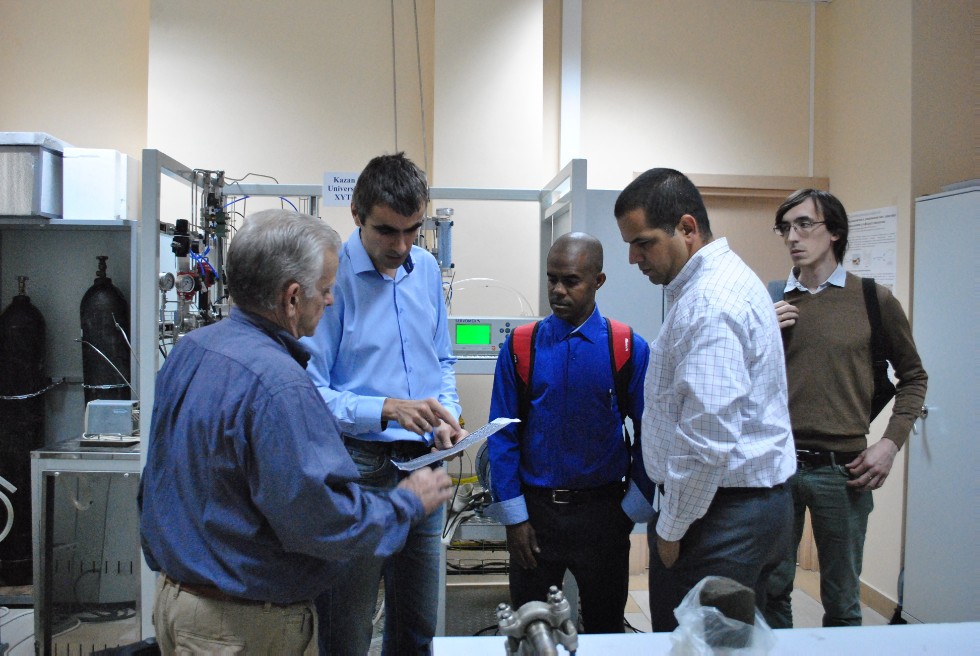 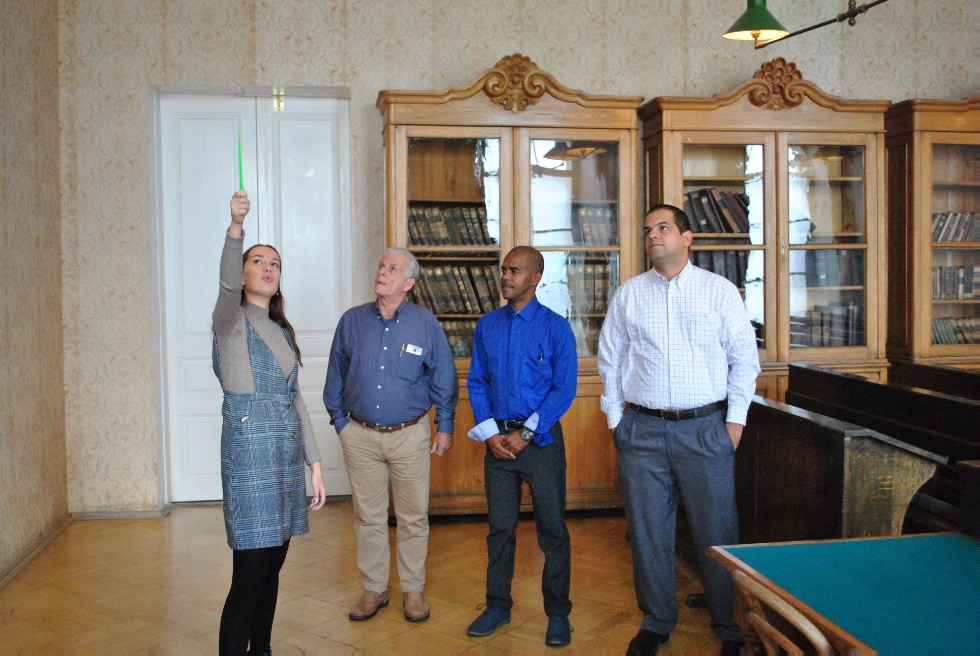 The delegation of the Cuban oil Research center CEINPET headed by the General Director Amilcar Fierro Ruis de Ugarrio  arrived at  Kazan Federal University. CEINPET is a research center of the CUPET, a Cuban state oil company. The close cooperation between the IGPT of KFU and the state oil and gas company of Cuba, having  began several years ago, is rapidly developing. This time the guests arrived with the aim of establishing relations in the research sphere.

During the meeting with  DanisNurgaliyev, the Vice-rector for Research and Director of IGPT, the issues of research projects on  solving  a number of problems of the oil industry of the Republic of Cuba were discussed. Danis Karlovich also noted that in November this year, KFU jointly with Zarubezhneft will perform field tests of catalysts used in cyclic steam injection, at the Boca de Haruko field.

Amilcar FierroRuis de Ugarrio, General director of Cupet noted that it’s  his second visit of  Kazan Federal University and expressed his hope for the further productive and mutually beneficial cooperation between Kazan University and Cupet in  education and research.

Mikhail Varfolomeyev, the head of the Department of Development and Operation of Hard-to-Recover Hydrocarbon Reservoir of the IGPT and  the supervisor of «Ekoneft» research area offered the Cuban colleagues to consider the possibility of in-situ combustion and other thermal methods developed  in KFU, including the use of binary mixtures, which will reduce the viscosity of the oil at reservoir conditions .

Exploration  techniques of deposits on the shelf have also been  of great interest to Cuban colleagues. This is a separate area  where the  scientists of IGPT are involved in.  Danis Karlovich Nurgaliyev is actively working in the field of development and promotion of new technologies in  prospecting and exploration of hydrocarbon deposits.

The guests got acquainted with KFU laboratories and took  part in the meeting with » NK «Rosneft», «TNG-Group» and «Bashneftegeofizika»  KFU partners. 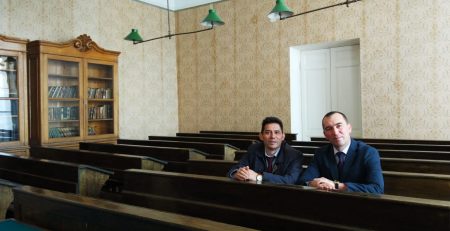 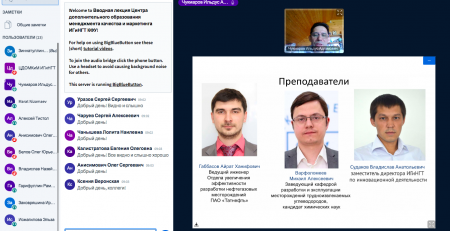 The leaders and specialists of the oil and gas industry in Russia began distance learning under four educational programs... read more 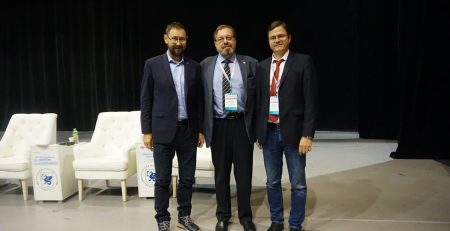 On September 22, at the Kazan Federal University, within the framework of the IV Russian Congress on Catalysis “Roskataliz”,... read more 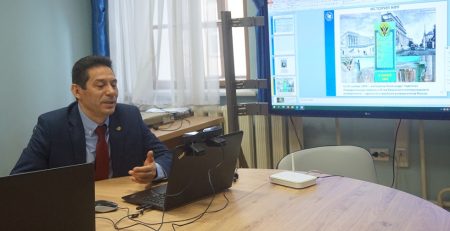 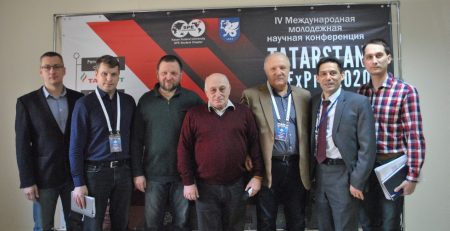 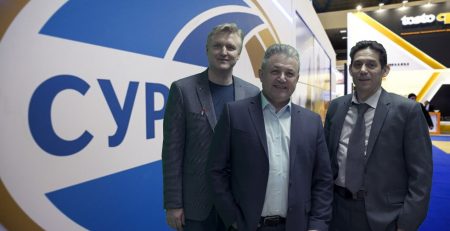 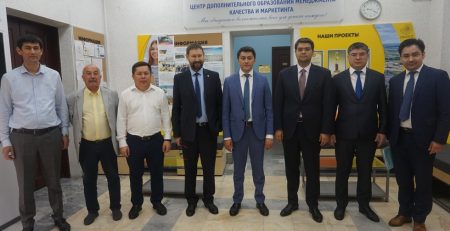 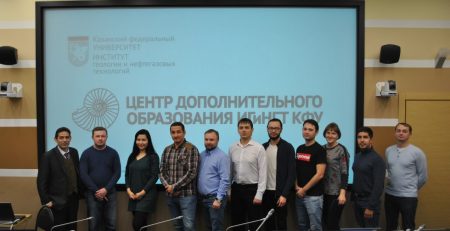 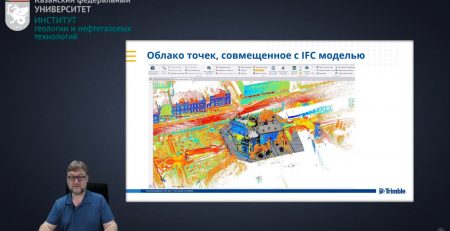 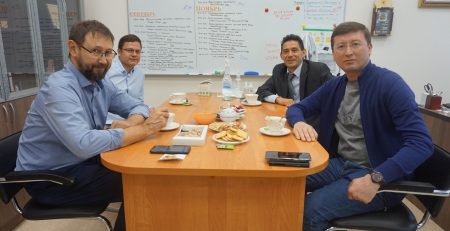